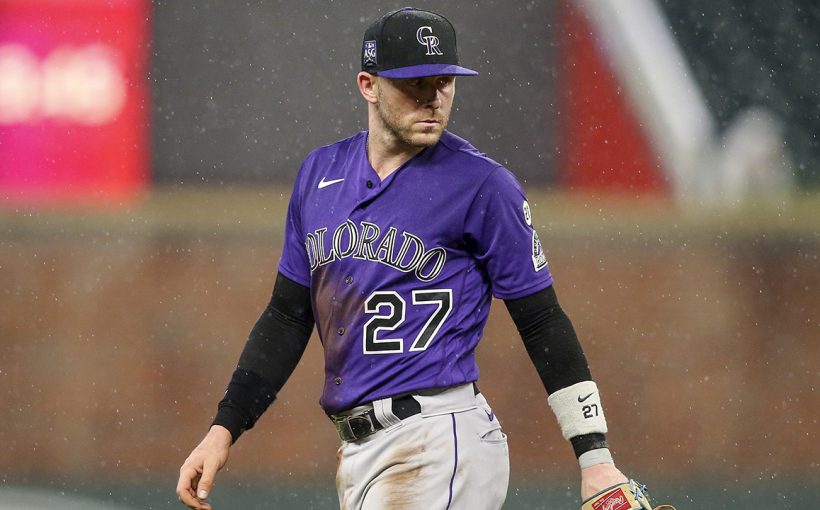 Trevor Story and the Boston Red Sox agree to a deal that will send Story to Boston for 6 years for $140 Million.

Source confirms: Free agent Trevor Story is in agreement with the Red Sox on a six-year, $140M contract. First: @BNightengale

It’s been known that Trevor Story was wanting out of Colorado for quite some time now, and now his wishes come true in Boston. He will reportedly take over at 2B as Xander Bogaerts will remain at SS for the Sox.

Trevor Story will play 2B for the #RedSox with Xander Bogaerts remaining at SS.

This offseason, all the Red Sox really have done is add some pitchers and then sent Hunter Renfroe to the Brewers and brought Jackie Bradley Jr. back to Boston.

Trevor Story is a really likable guy, and it’s good to see him join a good team where he will have a really great opportunity to excel and be great.

Story joins a really good team in Boston this year.