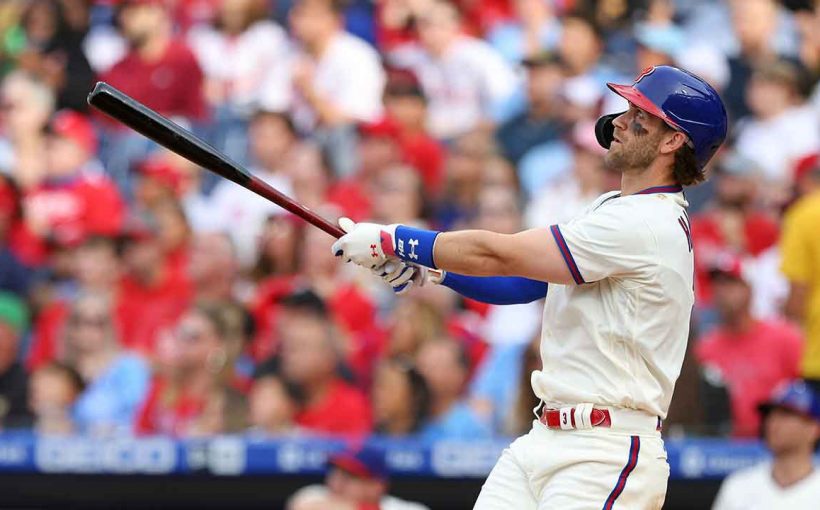 The Washington Nationals were really bad last year. It is crazy to think that this team just won the world series in 2019. They really haven’t done anything to make themselves better. They did get Nelson Cruz which will give them their DH, but other than that there isn’t much that sticks out. They still have Strausburg and Corbin in the rotation, and when they are healthy they are two really good starters. Juan Soto turned down a 13 year-$350 Million deal with the Nationals before the lockout, so it is hard to tell what his future in Washington really looks like. He is a young superstar, and it will be interesting how he plays this year for the Nats. Washington just won’t have enough firepower to be competitive at all this year.

The Marlins are really moving in the right direction. They have some young stars that will be really good in this league. They obviously went out and grabbed Jorge Soler in free agency, which brings a big bat to Miami. They have a solid rotation. Sandy Alcantara, Pablo López, and Trevor Rogers are an awesome 1–3. Trevor Rogers was a standout rookie in 2021, with an ERA of 2.64 with 157 K’s. Jazz Chisolm Jr. brings electricity to the infield and is a speedy base stealer. Miguel Rojas, Avisaíl Garcia, Brian Anderson, Jacob Stallings, there really are some good players on this team, and I think they can really be competitive in years to come, but they will struggle to face the rest of the East this season.

The Phillies added some serious firepower this offseason to a team that already had some really big bats. Obviously, they signed Nick Castellanos and Kyle Schwarber in free agency, which gives them more weapons to choose from this season. Rhys Hoskins had a really good 2021, as well as the MVP Bryce Harper who had an unbelievable second half of the season last year. J.T Realmuto is still the best catcher in the MLB in my opinion, and he has an awesome bat as well. There is nothing to worry about for this team offensively. The starting rotation is pretty awesome too, with Wheeler, Nola, and Gibson as your first three. The defense is what the Phillies really need to figure out this season, but they are in a really good place going into the new season and expect them to compete with any team in the league this year and make a push for a wildcard spot.

The Mets are the team that improved the most this offseason. They went out and spent money, and they obviously are looking to win now. They have arguably the two best pitchers in baseball, and I think they are going to be a terrifying 1–2 punch. Chris Bassitt is also a really solid starter that will help improve this Mets team. Fransisco Lindor is looking to have a good year and really show Mets fans who he is and why he deserves the contract he got. The fans in Queens have been really hard on him since the move, and he needs to play at his highest potential this season. Adding Sterling Marte and Eduardo Escobar also just gives them more guys to use every day in this lineup to not just rely on their pitching and Lindor and Alonso. They are going to be a really, really good team this year, and the Braves need to make sure they take the Mets seriously this year. If the Mets don’t make a postseason push, there’s a problem somewhere.

The Reigning Champion Atlanta Braves are looking to make another run for the World Series this season. The Braves look a lot different this year, losing Freddie Freeman to the Dodgers. But they got their new first baseman in Matt Olson, who really is an awesome player. They lost their young star Ronald Acuña Jr. for most of the season last year, and it’s looking like he will miss some time for the start of the year. But the Braves won the World Series without him. When he gets back into the outfield, he will make an instant difference to this team if he bounces back well. Charlie Morton and Max Fried are looking to have another great year, as well as their new closer Kenley Jansen from the Dodgers. The bullpen is one of the best in the game with Mchugh, Smith, Maztek, Minter, Thornburg. The Braves have a lot of options when it comes to pitching, and that’s what I think will help them win the division again.