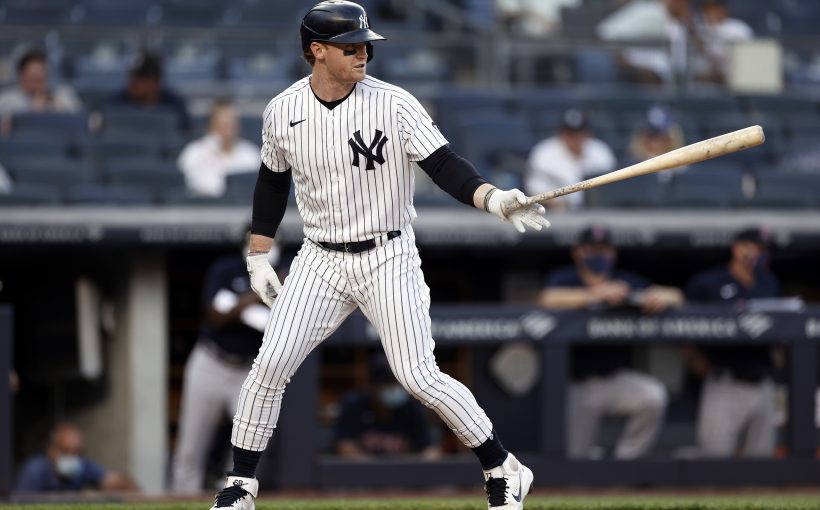 Well, they got somebody.

The Cubs are signing outfielder Clint Frazier to a 1-year deal.

This is a surprising one but one that has potential. He was once said to be a better prospect than Aaron Judge, so that’s something to think about. Obviously, he is nowhere near Judge, but whatever.

He was a first-round pick, who still has the potential to be a difference-maker for a team. He is 27 and has 5 seasons under his belt. He had a horrible 2021 with the Yankees. He never really had his shot in NY. This is a low-risk but high-reward pickup and I like this move by the Cubs. If he sucks, great. If he is awesome, even better.

He is a good outfielder and could be a good fit on this Cubs lineup. So, I really like this move. Part of the deal with rebuilding is getting these guys who are gonna help the team out. The Cubs aren’t winning a championship this upcoming season, lets just get guys who can help get this team competing again. So Frazier is a good pick up, but the front office has to go sign someone who is a legit MLB baseball player, who can change the dynamic of a clubhouse, and a guy who can help build the next championship Cubs team. Overall, good job by the Cubs with this move. But there has to be more.