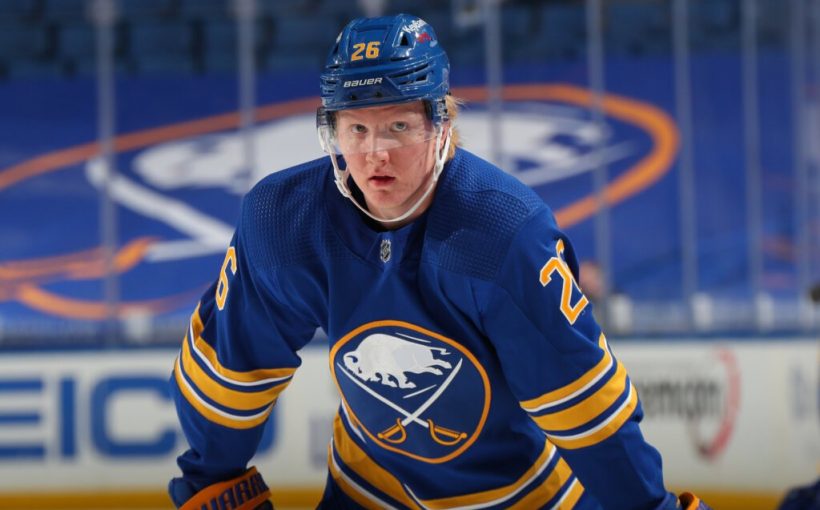 The Buffalo Sabres have resigned defenseman Rasmus Dahlin to a three-year, $18 million deal, the team reports.

We’ve agreed to terms with Rasmus Dahlin on a three-year contract with an AAV of $6 million.

The #1 overall draft pick from 2018 will remain in Buffalo, which is big for a team that has missed the playoffs ten years straight now.

Dahlin played in 56 games this past season, putting up 23 points on the year.

Buffalo now has at least one of their key pieces to stay and keep playing in a Sabres sweater.